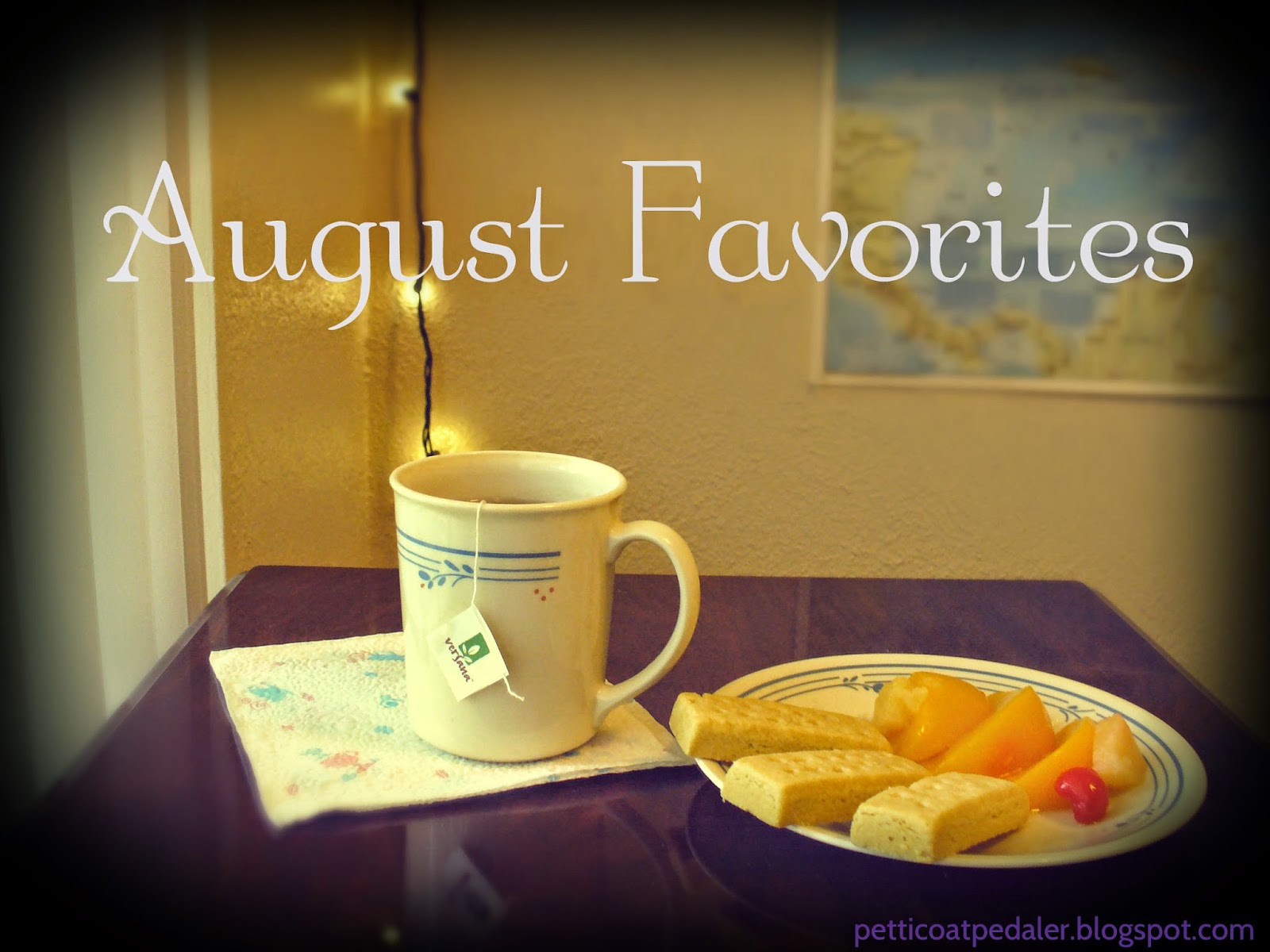 Is this really the end of August?  The month has been both exciting and testing.  I have had some excitement & adventure along with full exhaustion & frustration.  Here are some of my favorite things from August.

Earlier this year I bought a floating shark plushie and named it Sparky.  Sparky traveled around with us for much of the week we were doing GISHWHES and was featured in some of our items.  One of my friends on the team after remembering me talk about looking for a particular plushie brought me an octopus from the Texas State Aquarium.  The octopus is so soft and cuddly.  All eight of the little tentacles are stitched so that they curl up but can be pulled out straight.  It makes it fun to pose him holding things.  Bonus he sits quite well on your head too.  I named the cute little guy Henry.  He also traveled around with us the rest of the week. 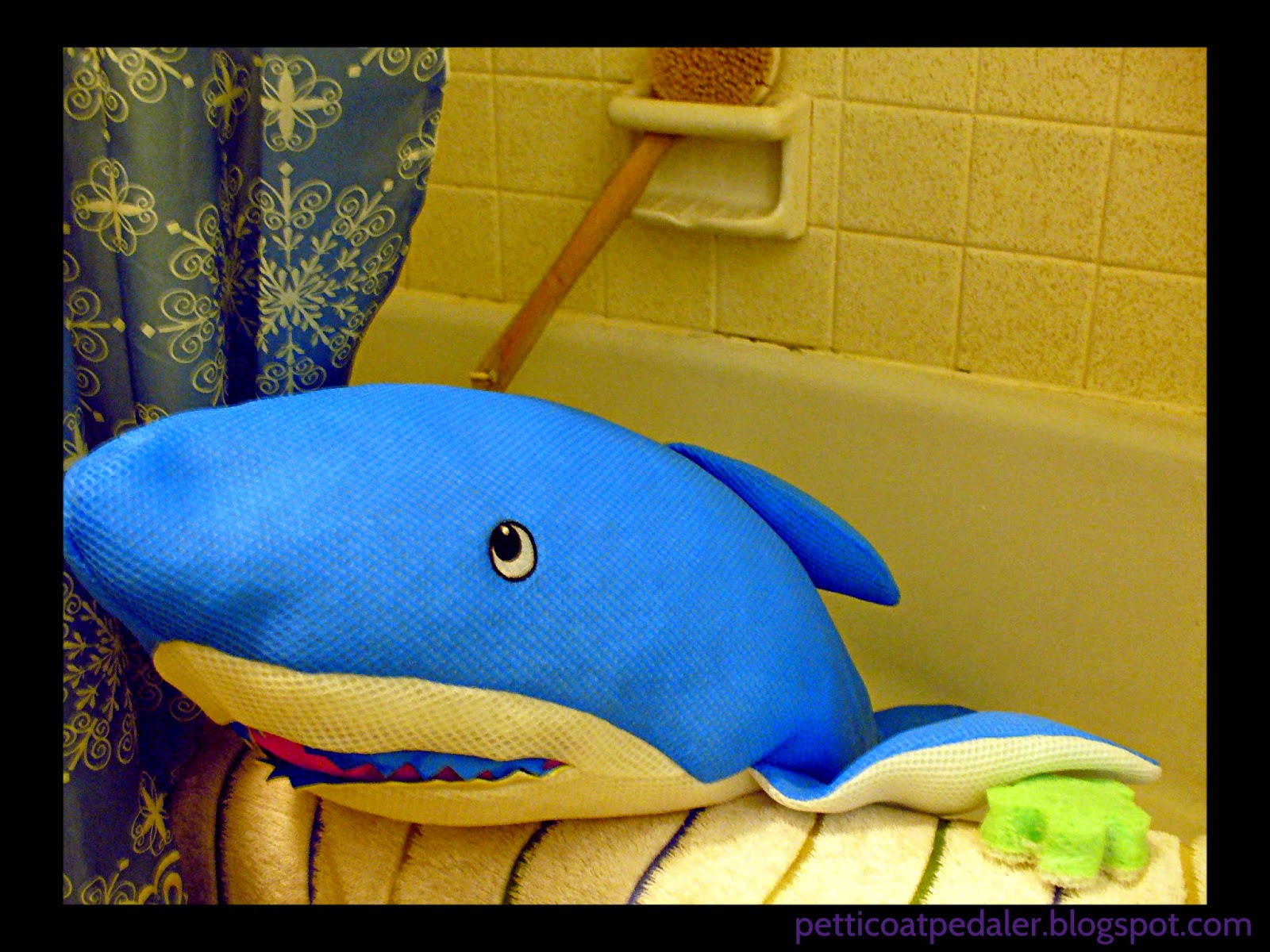 Let’s all just face it I have been addicted to this drink since it came out last fall.  Several of the baristas at my usual haunt already know that that is practically the only drink I get.  Though I have some chocolate chai from Zhena's Gypsy Tea.  It is an excellent tea, but I need to make some new vanilla sugar.  I think once I have a good supply of vanilla sugar I will be able to make my own Chocolate Chai Lattes at home.  XD

Steamed milk with flavoring has long, long been a favorite treat of mine.  I used to go to a particular shop years ago once a month to spend an hour or two sipping on my steamed milk and browsing the shelves.  I can usually get these at some of the smaller coffee shops.  The last several times I have gotten it I have opted for hazelnut flavoring.  Though there are usually several flavors to choose from.  Maybe the next time I get it I will try it with raspberry.  Raspberries are delicious.

VerSana makes a tasty cinnamon tea.  It is fairly inexpensive too.  It tastes great with milk, milk & sugar, sugar, or just by itself.  That is a selling point for me.  I like to have teas that I don’t need to add sweeteners to.  I have a terrible sweet tooth and occasionally I try to cut back on my sugar intake.  Having teas that I love the taste of without adding sugar makes that all the easier.

I had been excitably waiting for Julie Decker’s book, “The Invisible Orientation: An Introduction to Asexuality”, to come out this September.  I have also been seriously thinking of getting on Goodreads, but just hadn't gotten around to it.  When I saw that there was going to be a giveaway for the book I already knew I had to have I went ahead and signed up.  There were five winners to be chosen out of over five hundred.  I came home one grey morning, checked my email, and danced across the room a few times.  I still can’t believe I won.  I am excited to get the book and start reading it.  So if you are interested, look forward to the book review.

Those were some of my favorites from August.  Here is raising my tea mug to a good September full of fun, adventure, and opportunities. 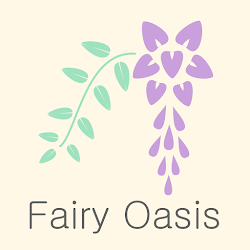